Some Kind of Quest

Shine a spotlight on the life's work of a truly prodigious artist. 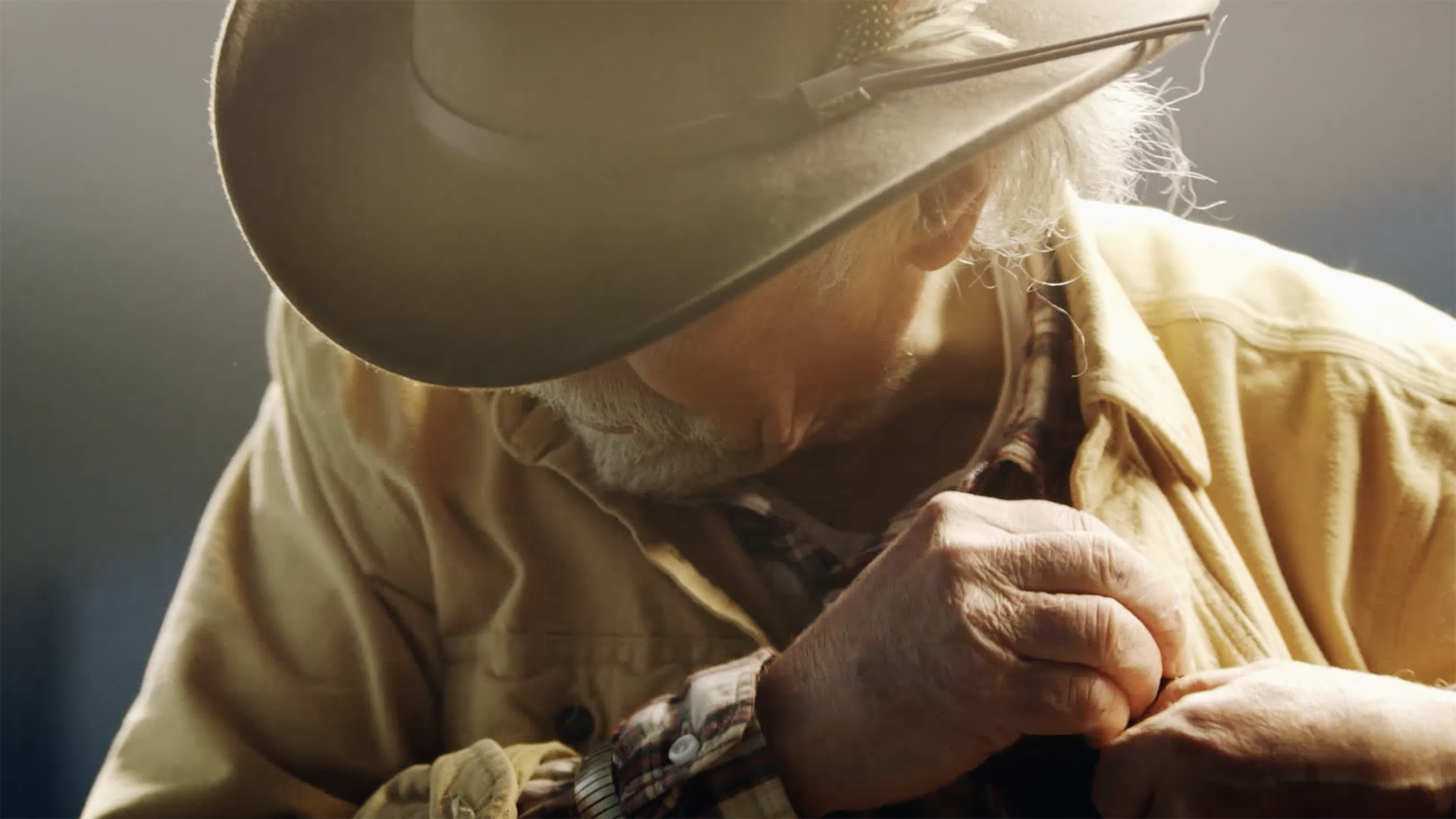 From the Press Release:

What happens when artwork becomes life’s work? When creator becomes a caretaker? SOME KIND OF QUEST is a film that invites you into the singular world of Northlandz, a 52,000-square-foot model train installation just 75 minutes outside of Manhattan, and into the ornery mind of the man—and steadfast wife—who brought it all to life.

My wife and I pitched the concept for this documentary to Sylvain Labs and Greencard Pictures in the hopes that they might sponsor the production, which to my endless appreciation, they did.

The idea for the film came after my wife and I visited Northlandz randomly, and were astonished to think that we (or anyone we knew) had ever heard of Northlandz before. The world's (second) largest model railroad needed to be discovered. 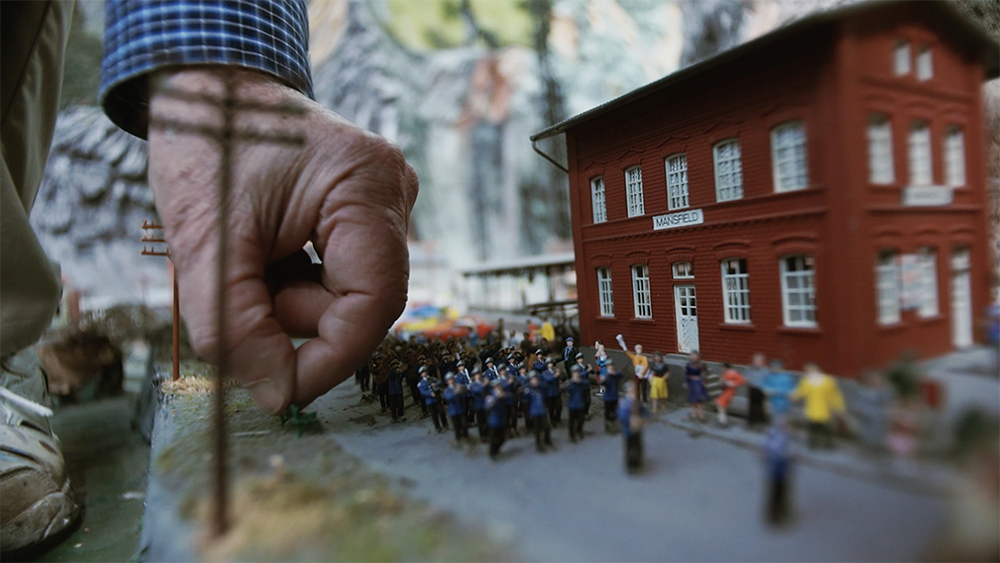 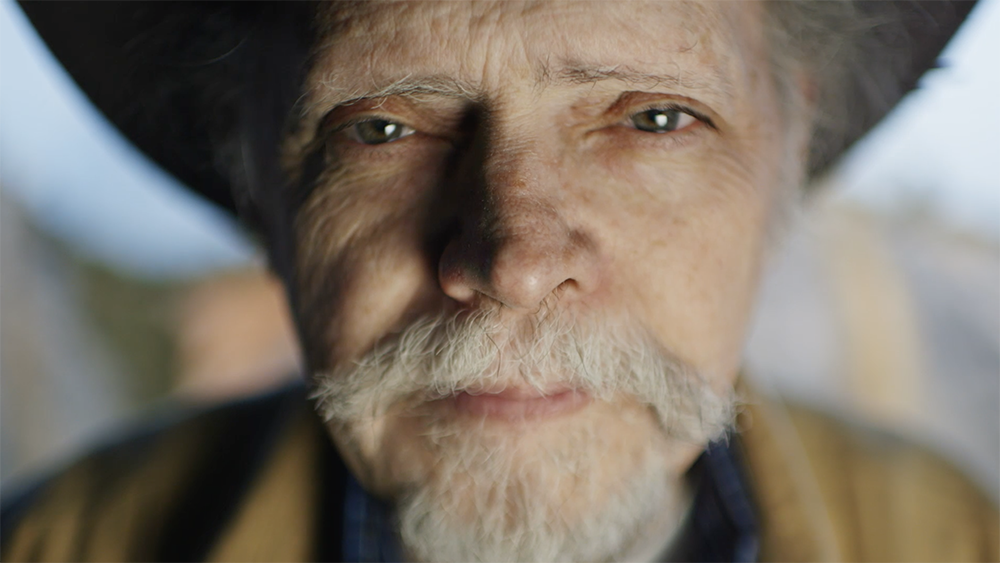 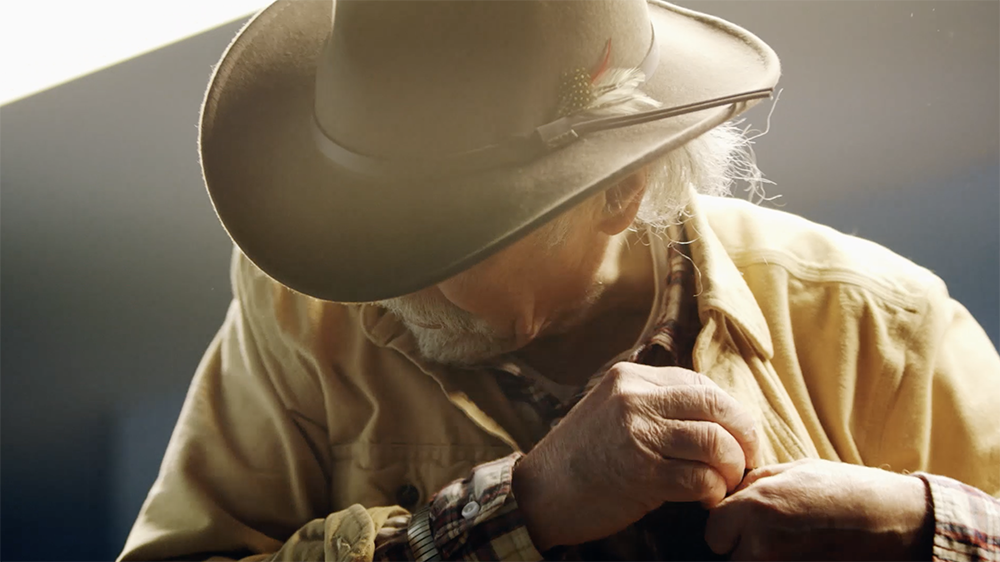 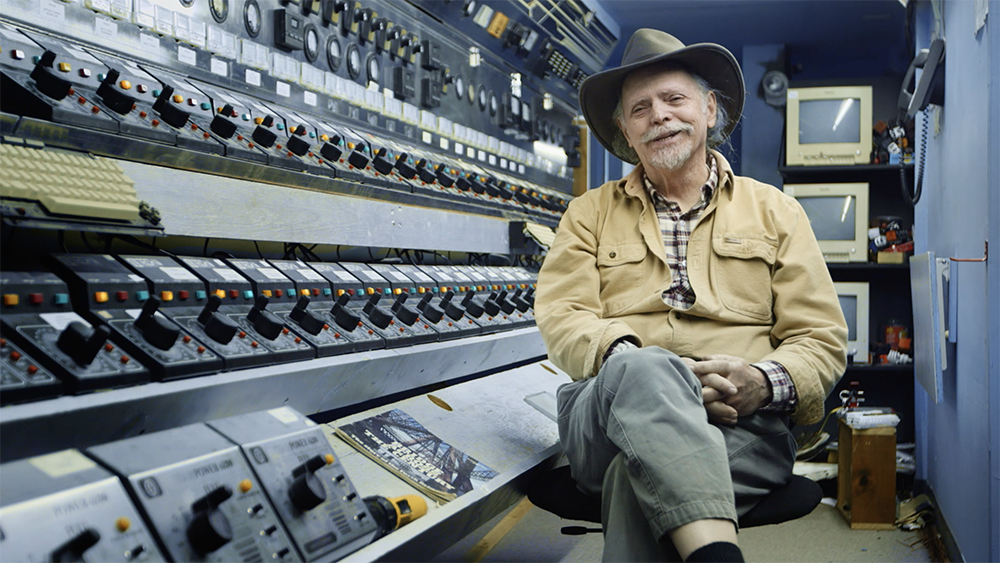 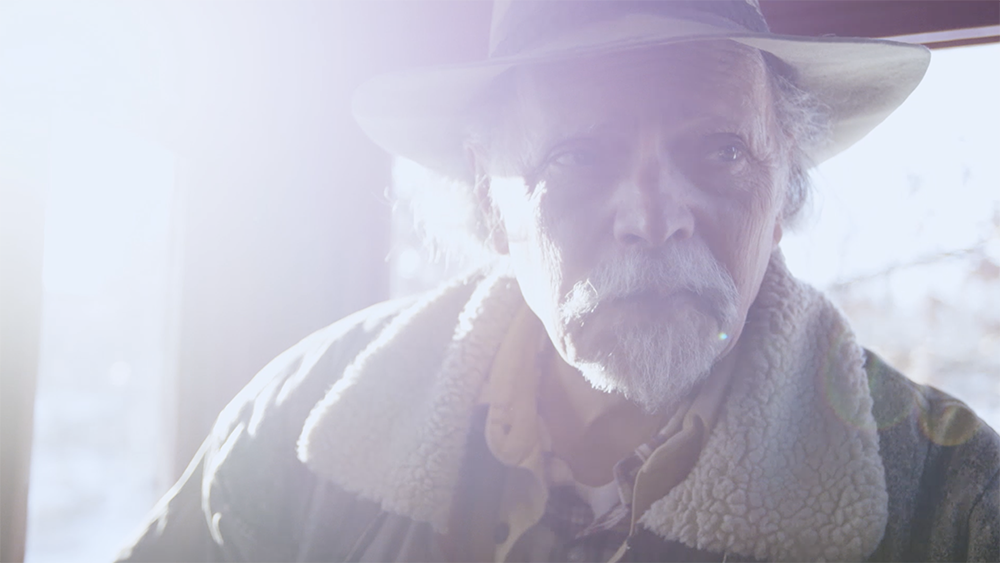 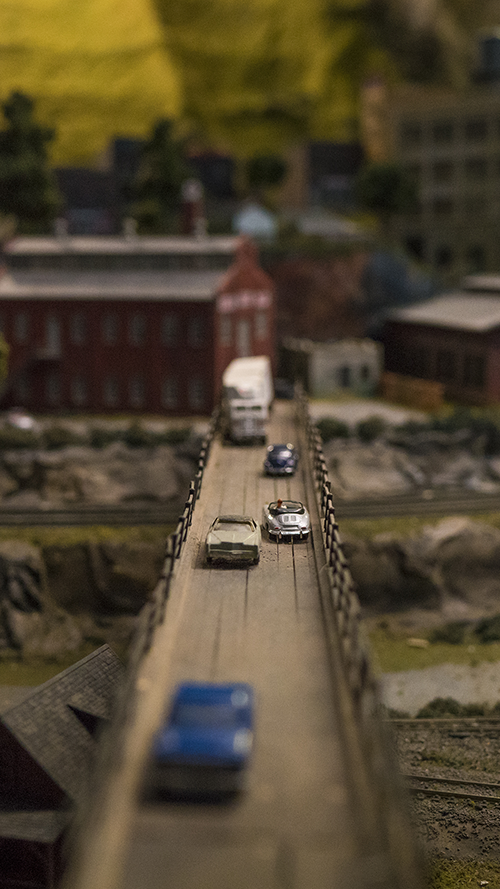 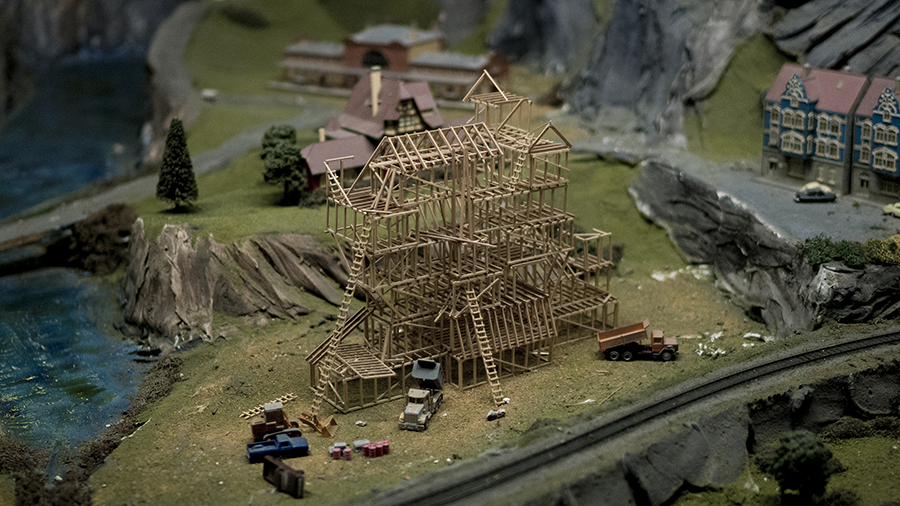 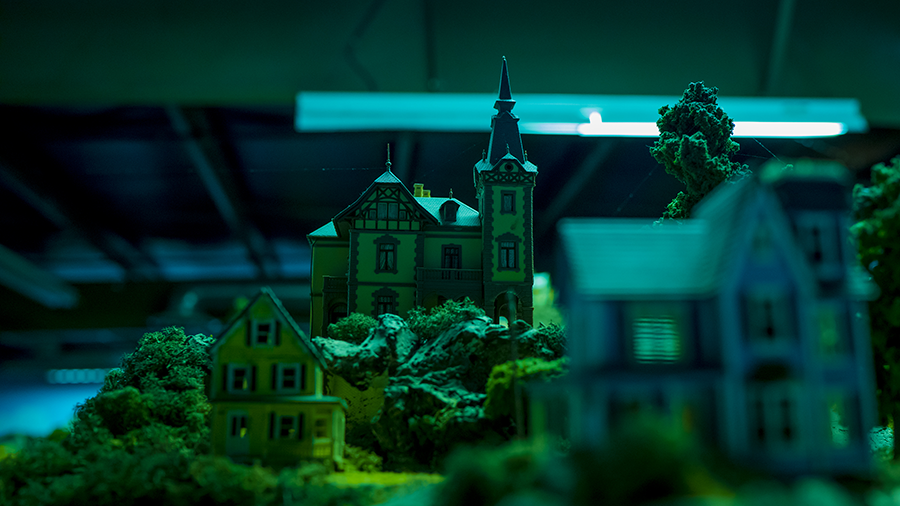 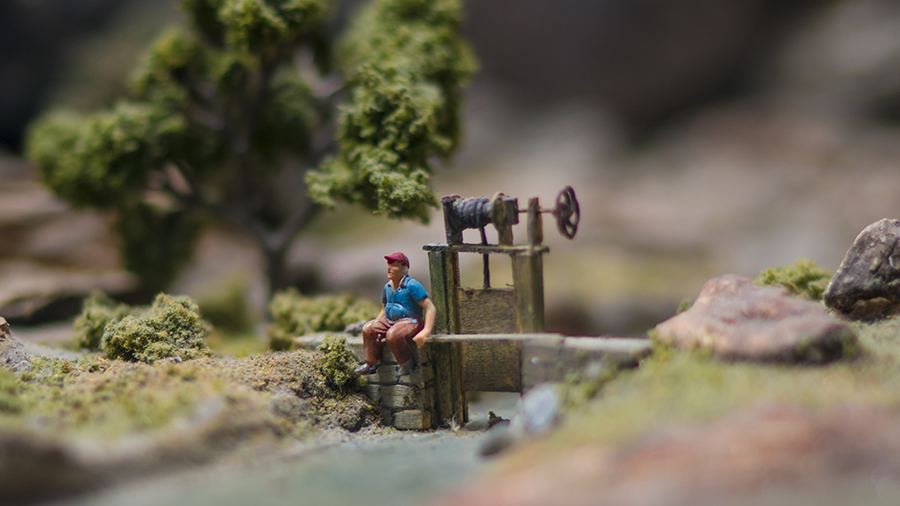 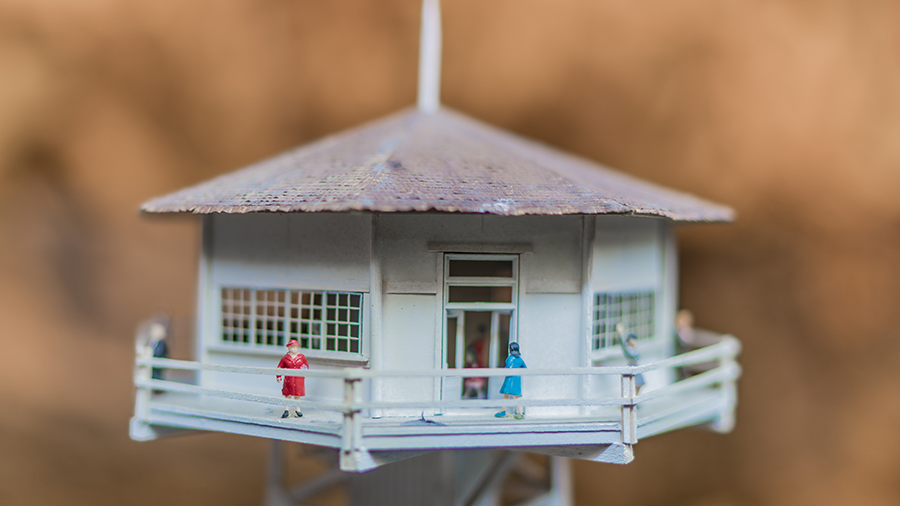 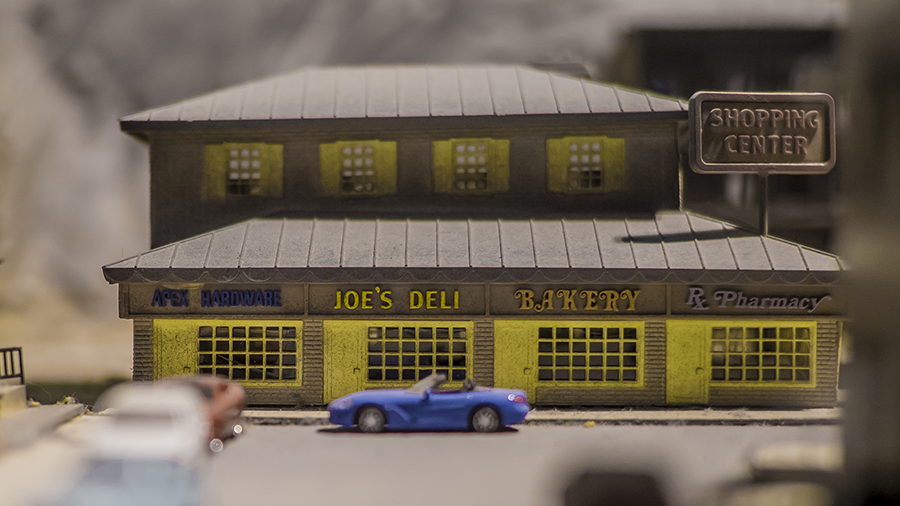 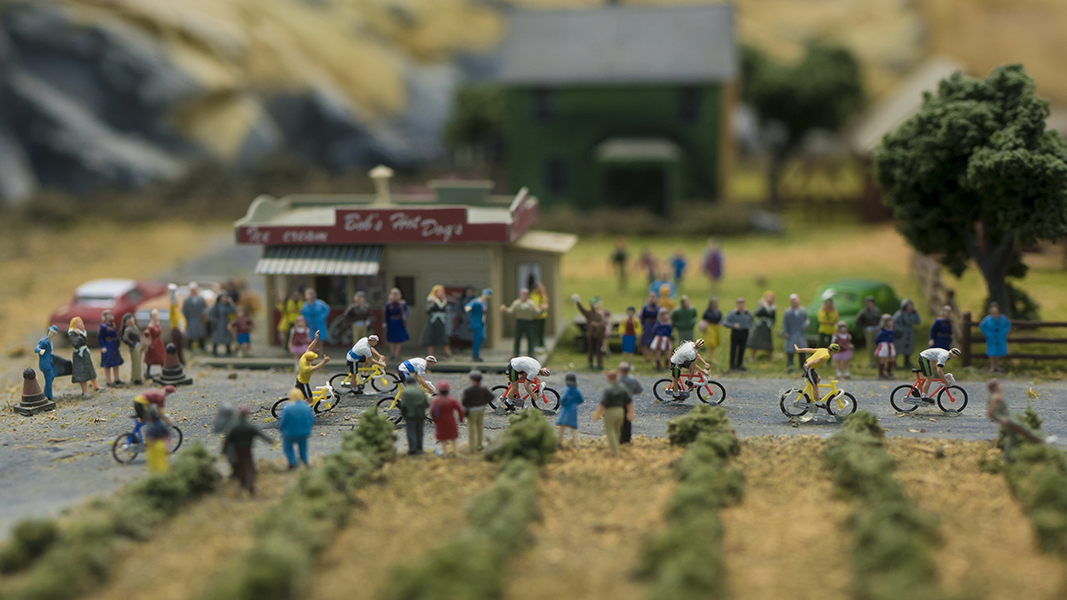 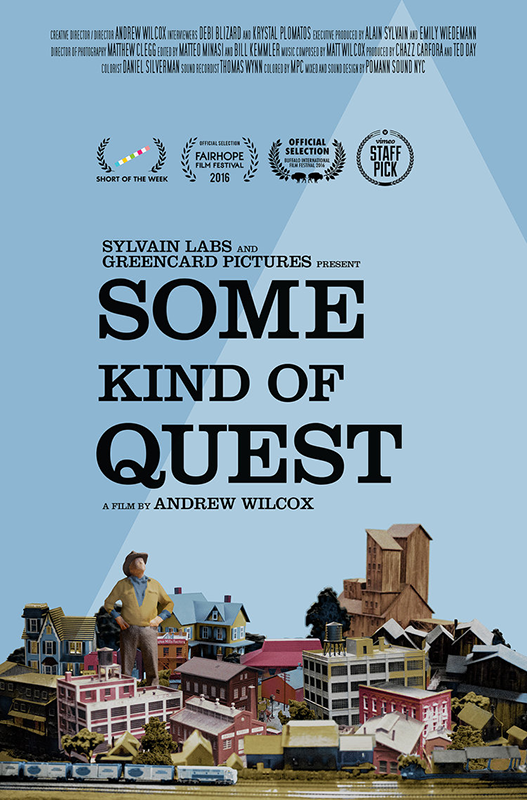 Book That Is a Raincoat