Hijack the Asian Games in Guangzhou, without being a sponsor.

"This Is Guangzhou"
Integrated Campaign 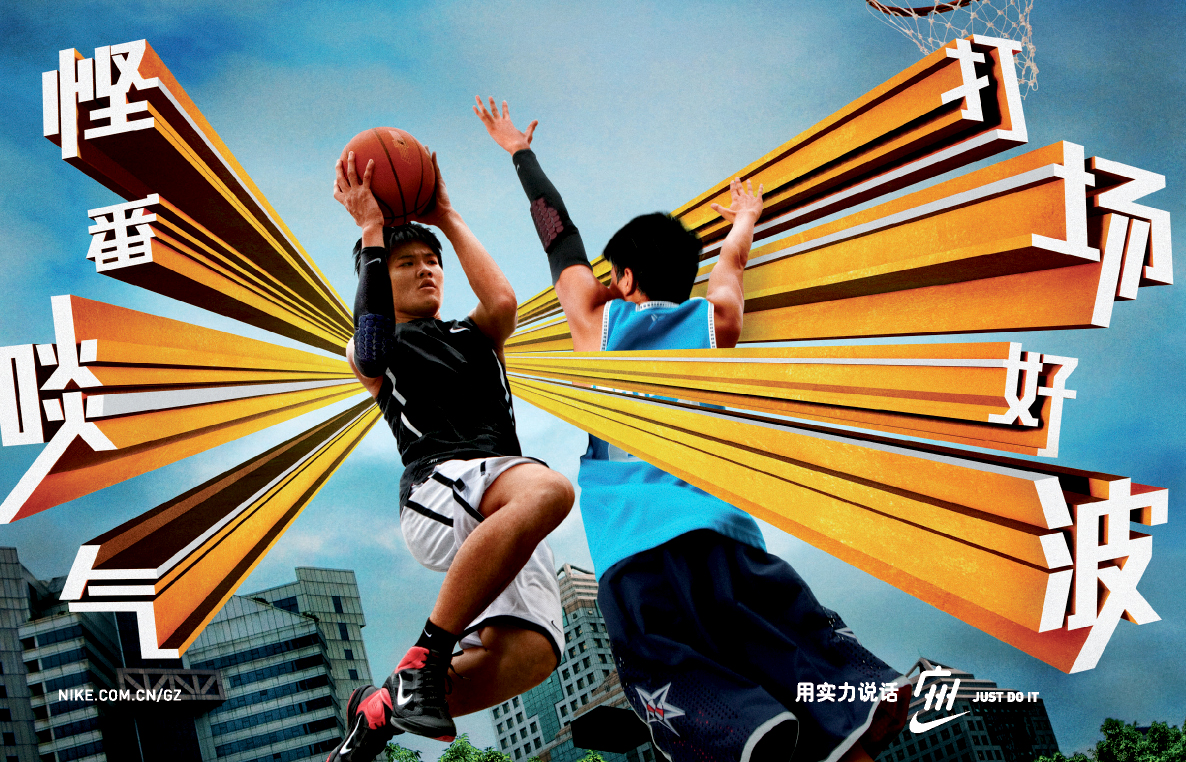 As a western brand, Nike was not allowed to be the official sponsor of the Asian Games in 2010— so we had to get creative, and Just Do It.

The campaign line "Your Game is Your Voice" was born from the insight that athletes in Guangzhou were different from the rest of China in that they didn't talk a lot of $h*t— they let their game do the talking. So our campaign amplified their voices through bold, in-your-face visuals.

What really generated excitement was that despite a government mandate that all communications be written in the country's official language (Mandarin), our entire campaign was written in the voice of athletes in Guangzhou, which is Cantonese. We were the only brand at the Asian Games speaking in the language of the city, and we made headlines around the country.

Ad campaigns cannot get more integrated than this one. We combined dynamic OOH, print, live events during the Games, broadcast and digital videos, a dedicated microsite... and even a rap track and music video done by Guangzhou's premiere rap group at the time.

The concept was to show the voices of our athletes bursting out of them. This opened the door to getting creative with OOH media in particular, where we wanted to show that even the borders of our media buys could not contain the voices of these athletes in Guanghzhou. 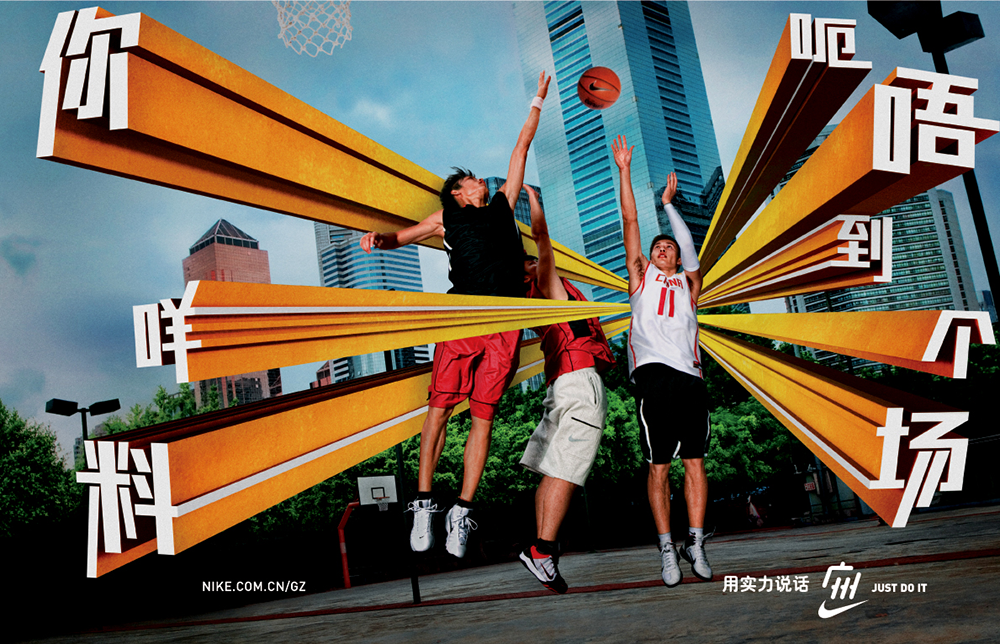 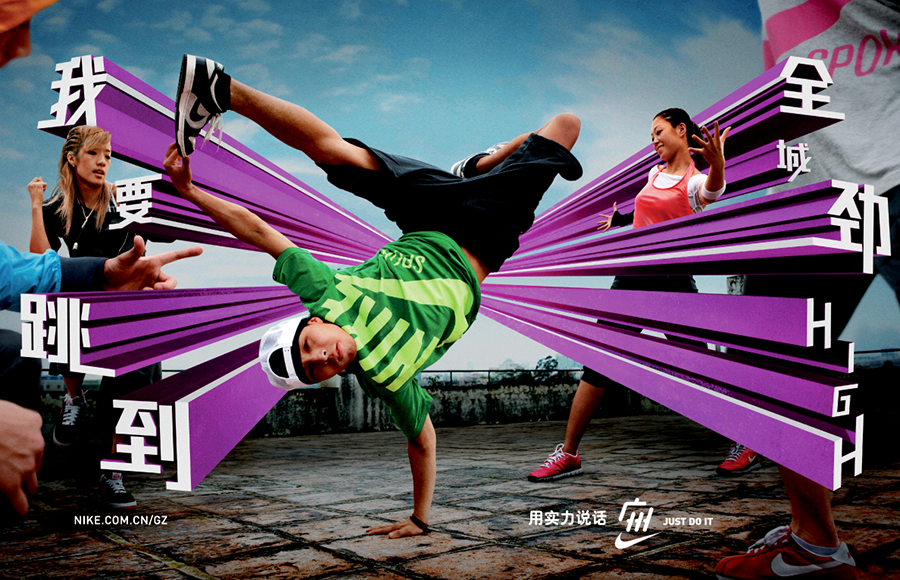 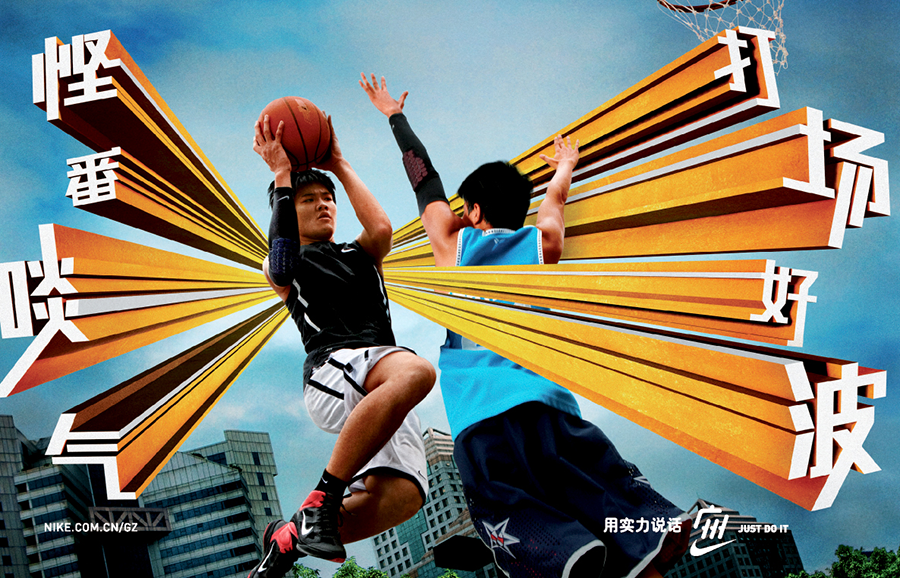 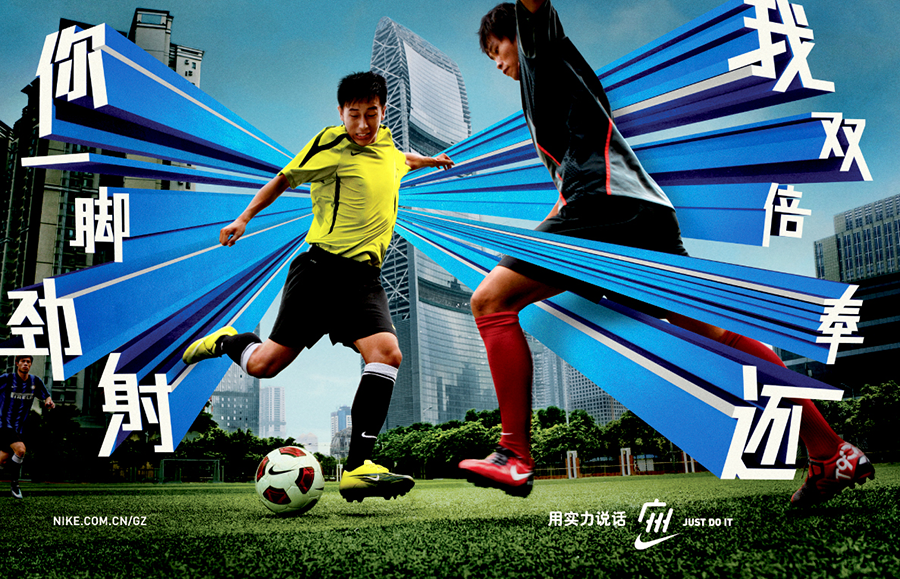 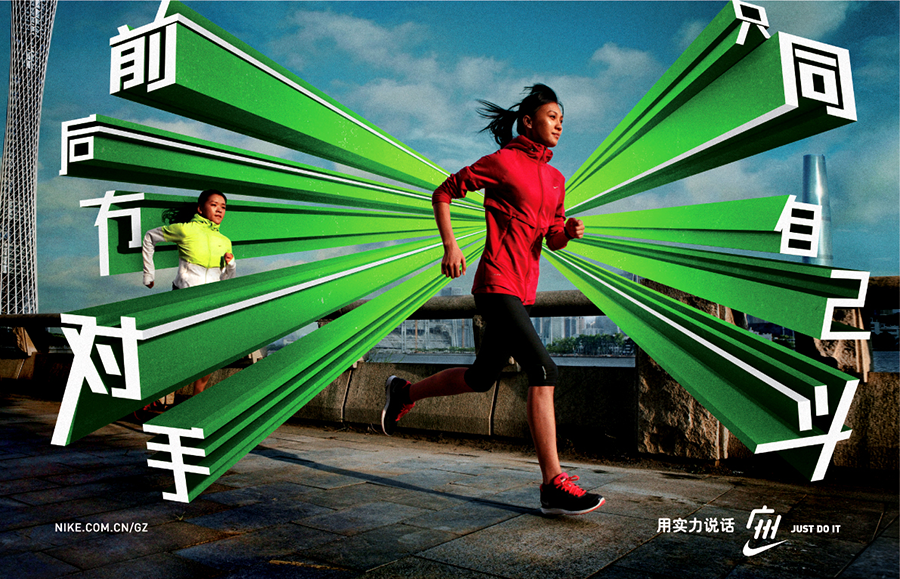 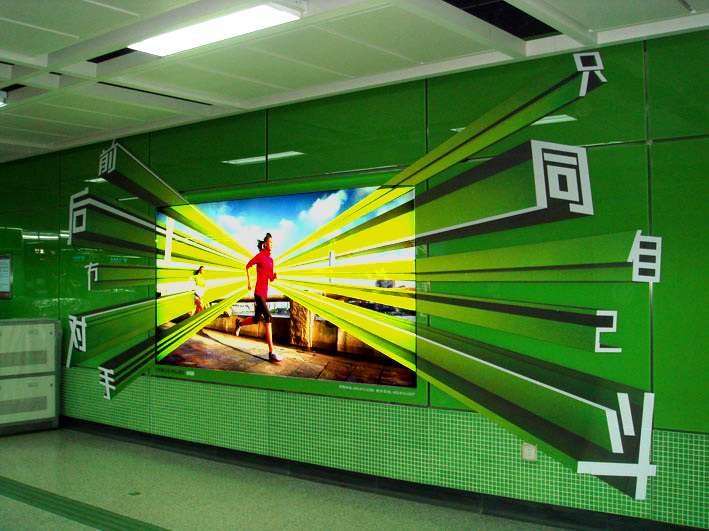 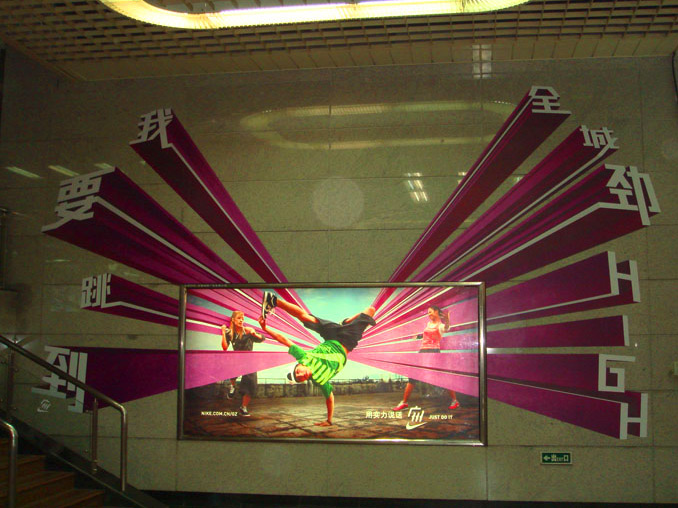 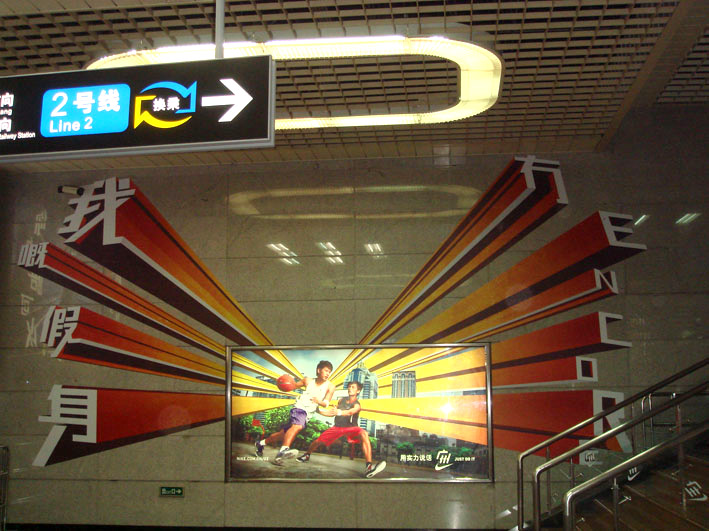 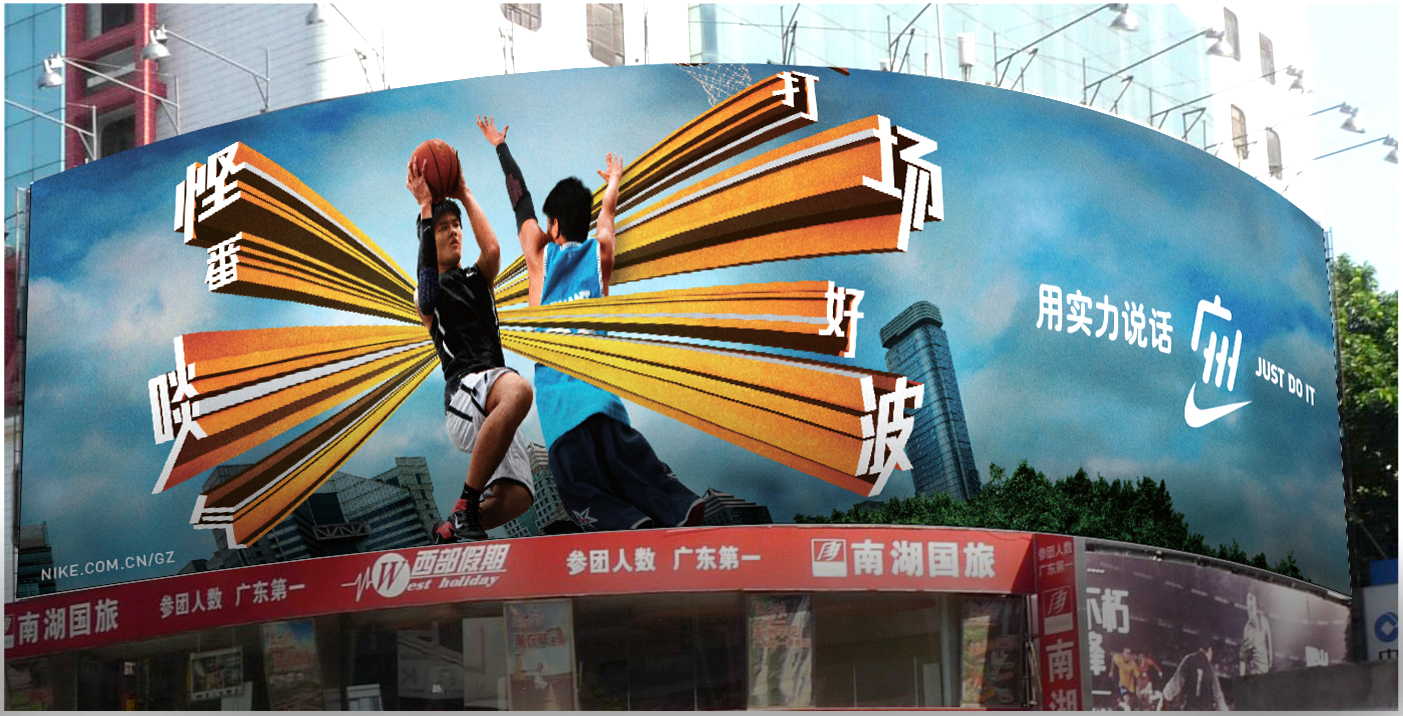 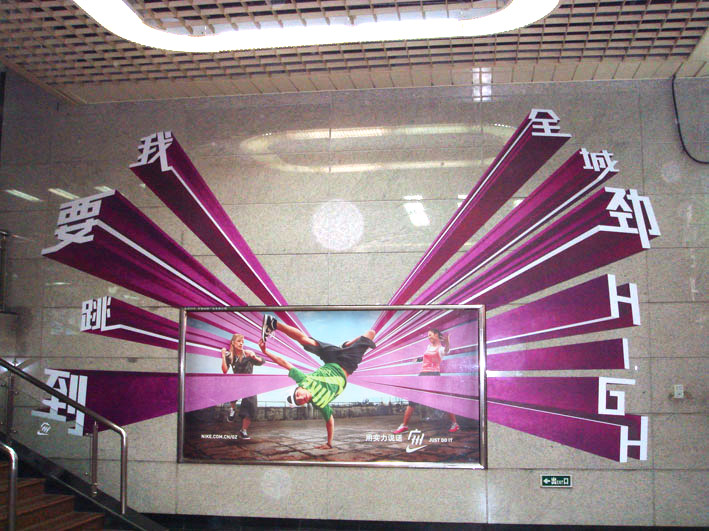 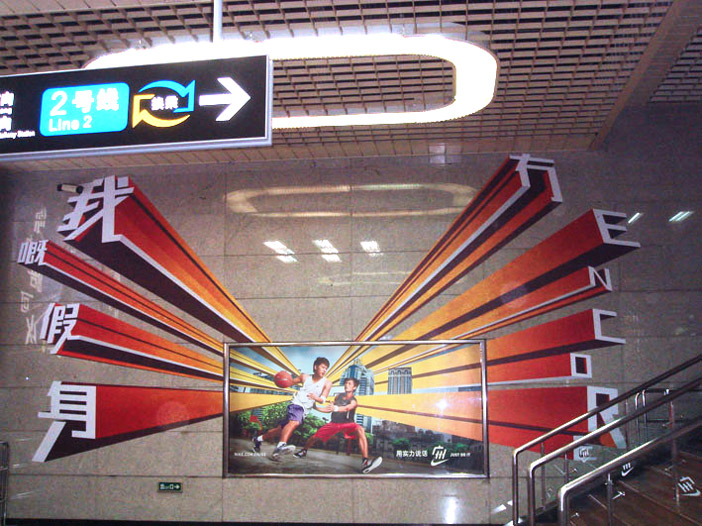 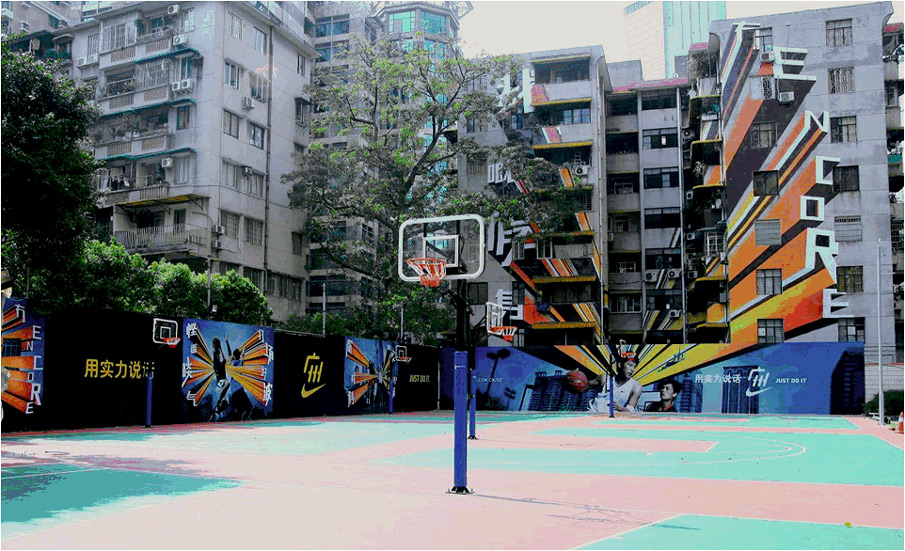 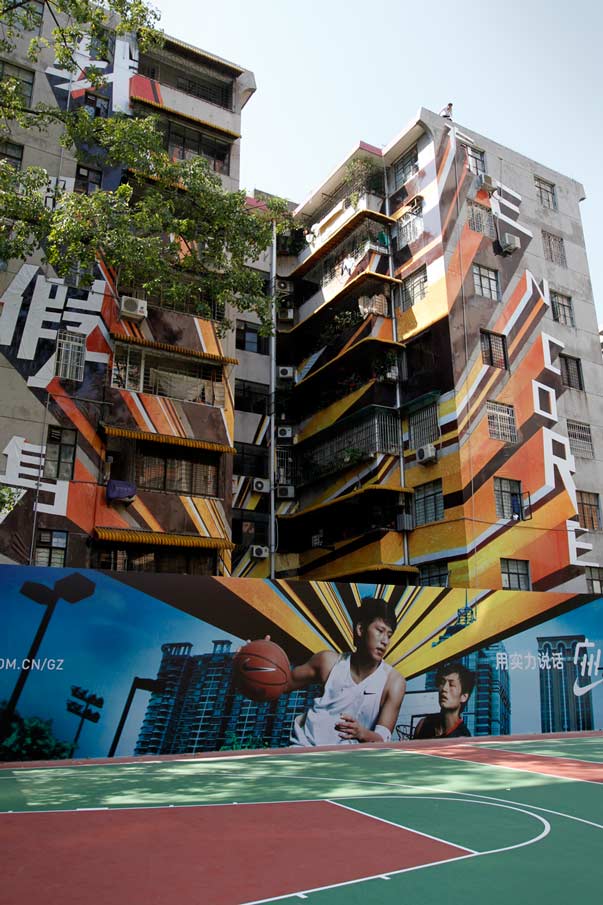 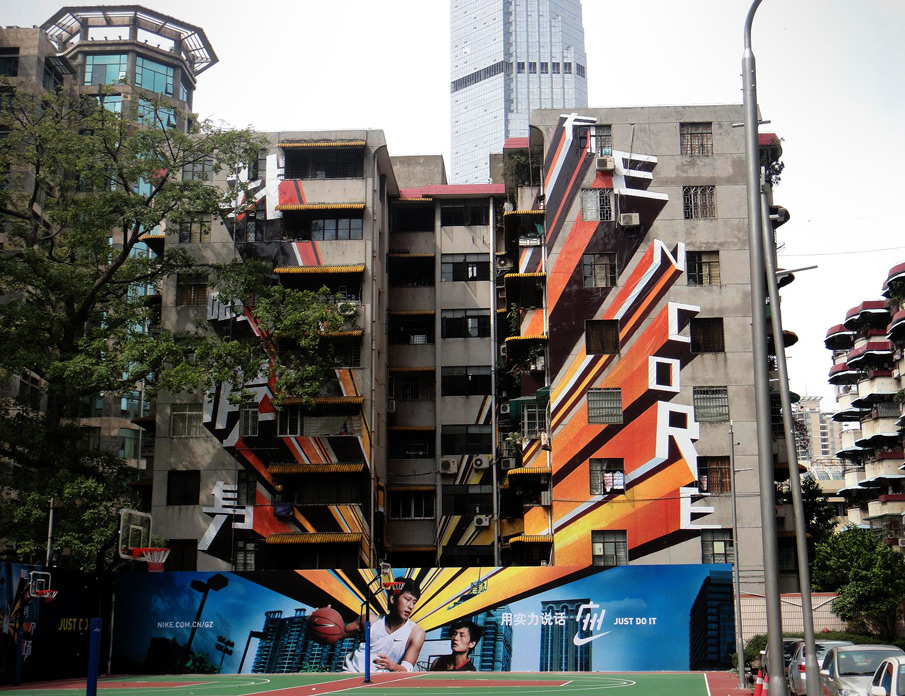 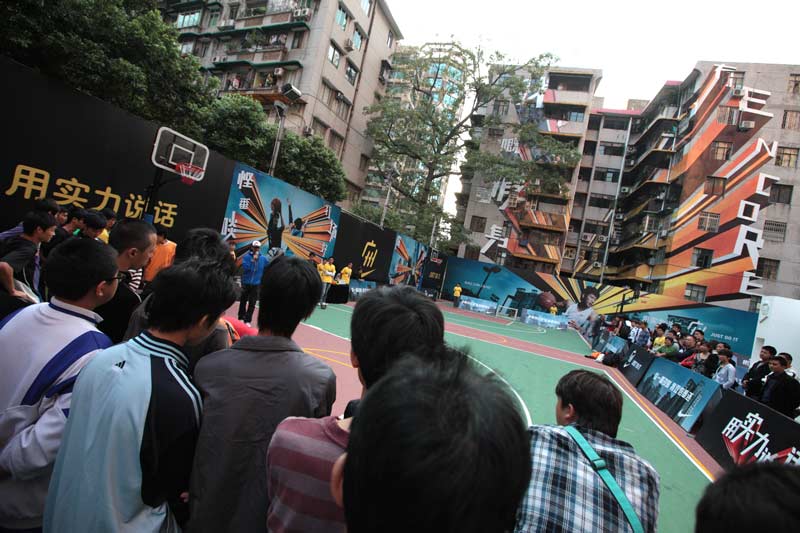 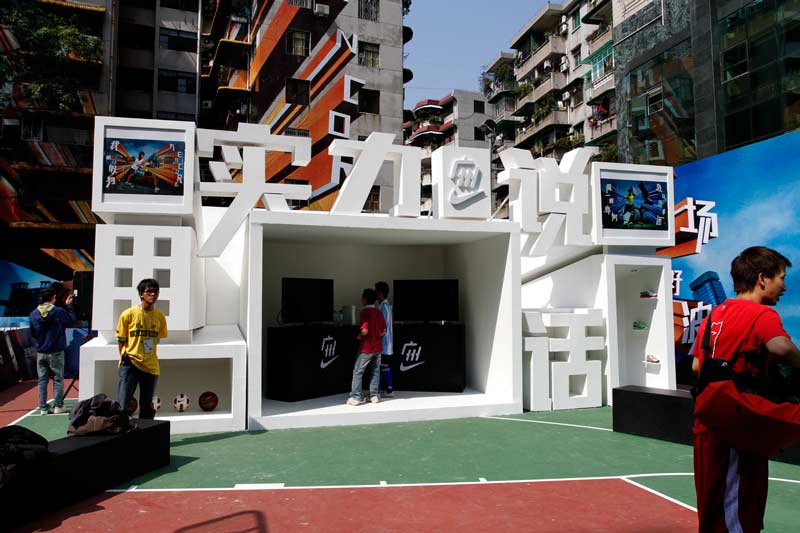 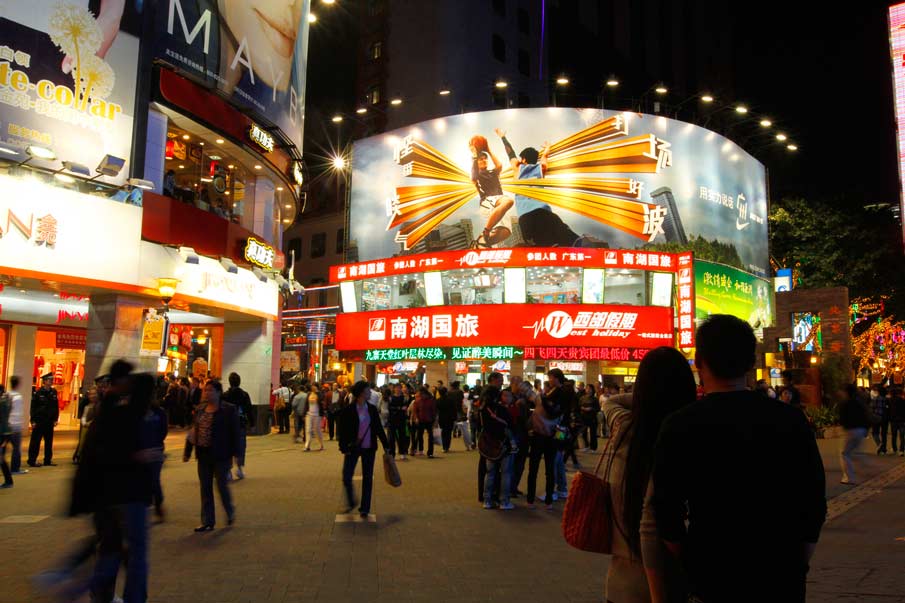 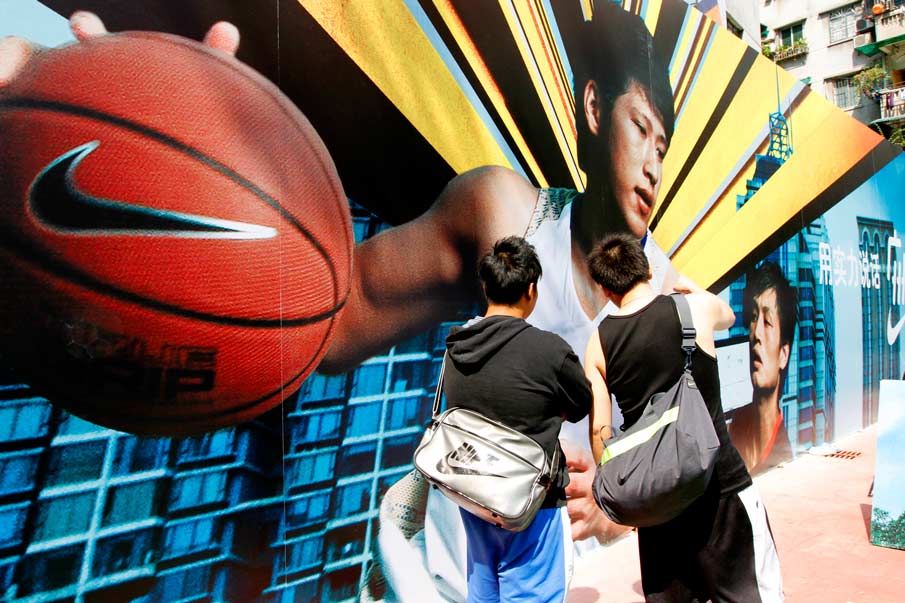 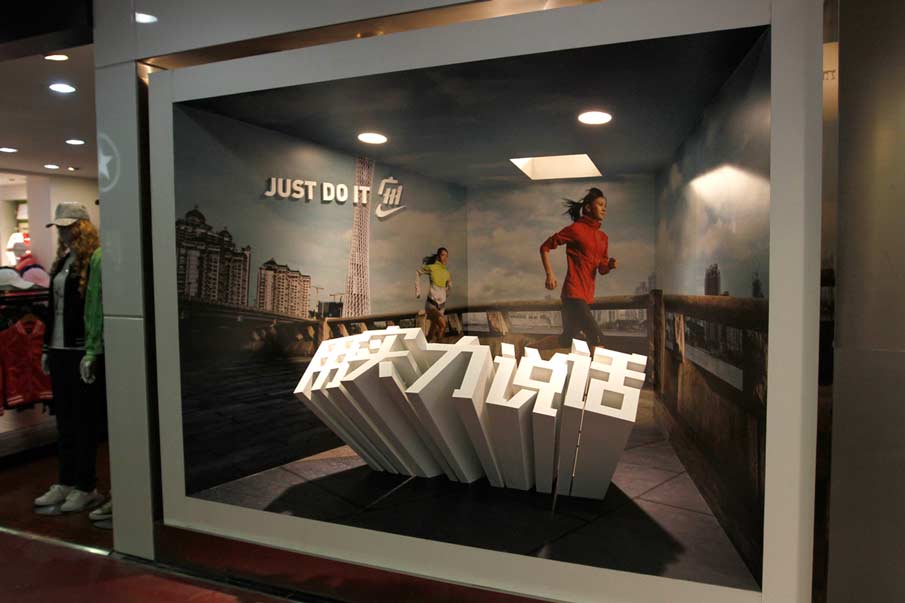 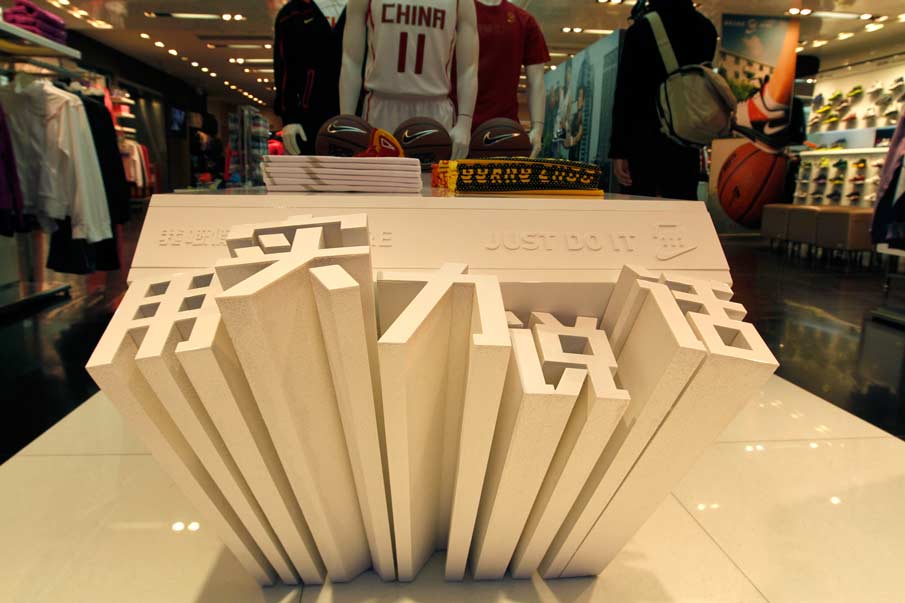 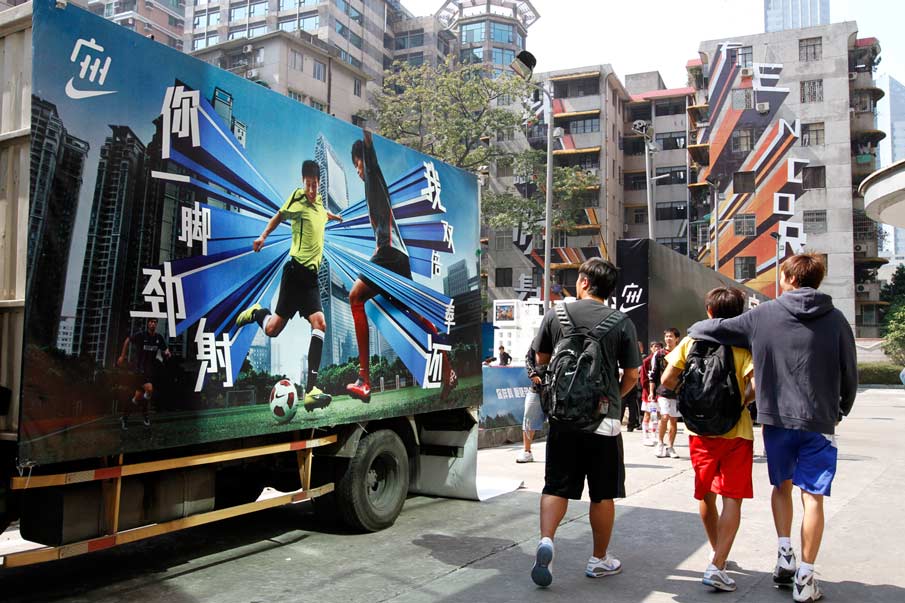 This campaign put Nike on the map in China. Not to say that the Chinese were not familiar with the brand and the swoosh logo, but it really solidified for Chinese what Nike means when it says Just Do It. We were not allowed to be a sponsor at the Asian Games, but Nike was all that anyone talked about during and in the weeks after that Asian Games.

Integrated Campaign
"This Is Guangzhou"